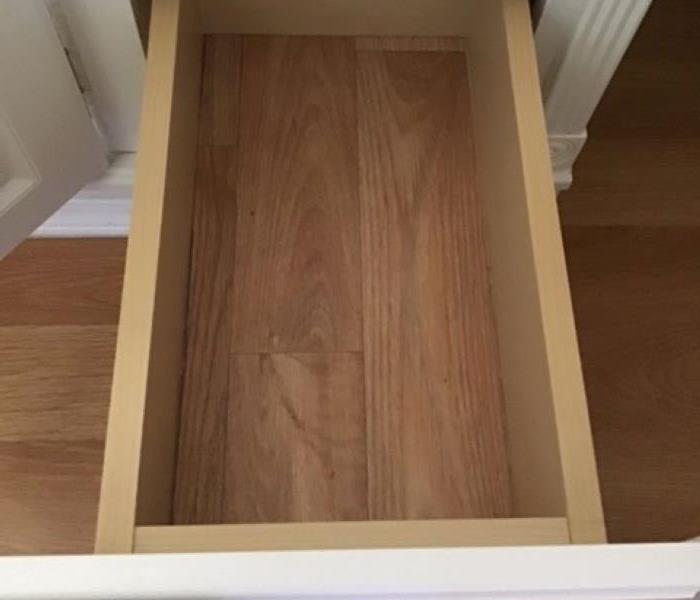 Getting Detailed in the Kitchen

You might think that every cleaning job that SERVPRO of Vacaville does is big, but sometimes the most important things we do are small and detailed.  For example, we recently had to clean a kitchen after a pot caught on fire on a burner on the stove.  The kitchen had many individual drawers, which were full of kitchen utensils.  Our crews maliciously cleaned each kitchen tool, along with the drawers they were in.  We were also tasked with cleaning the insides and outsides of the kitchen cabinets, as well as wiping down the walls of the kitchen.  When we were finished, the homeowner was so excited to have her kitchen back in working order again.

View More Before & After Photos